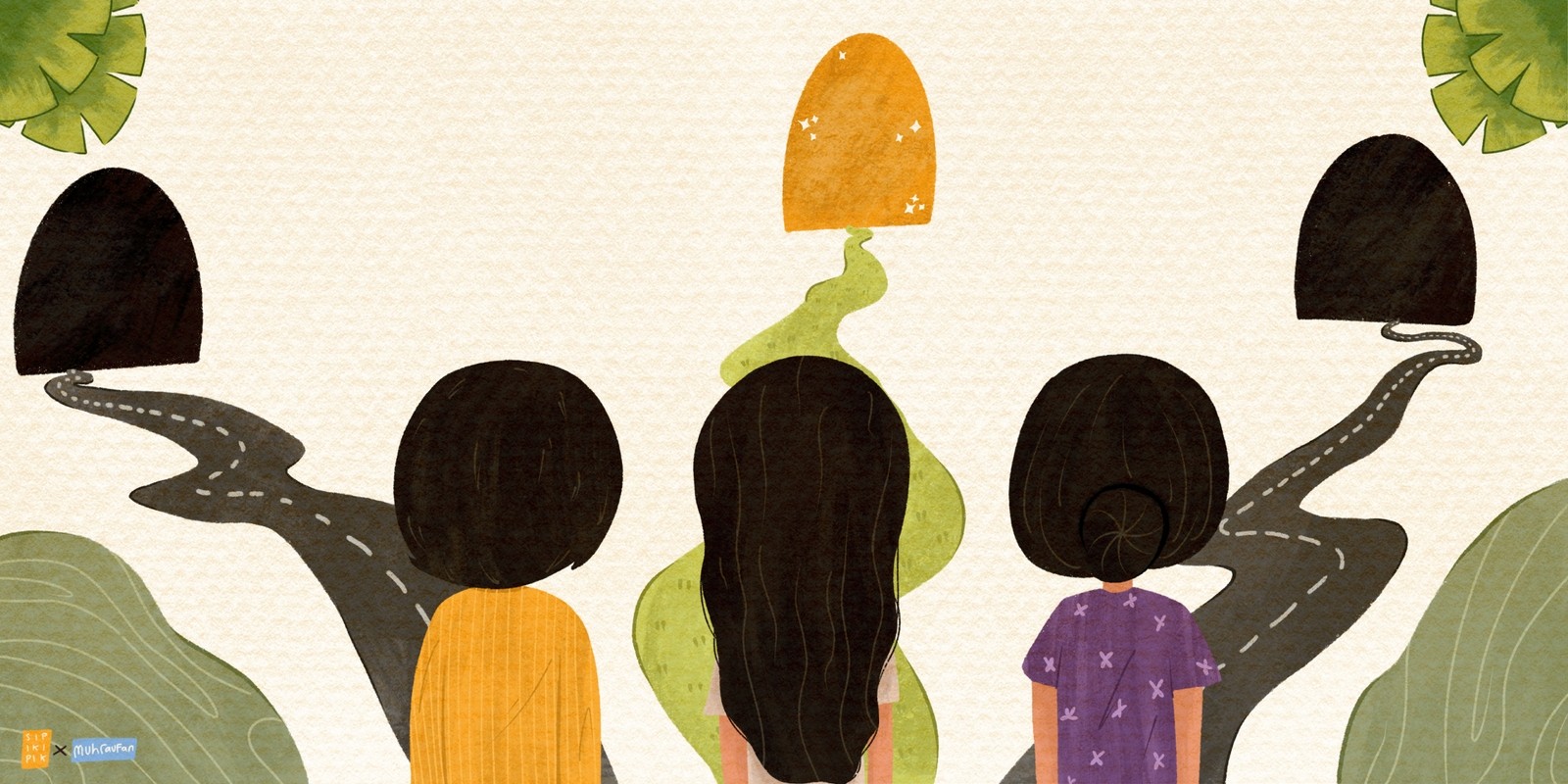 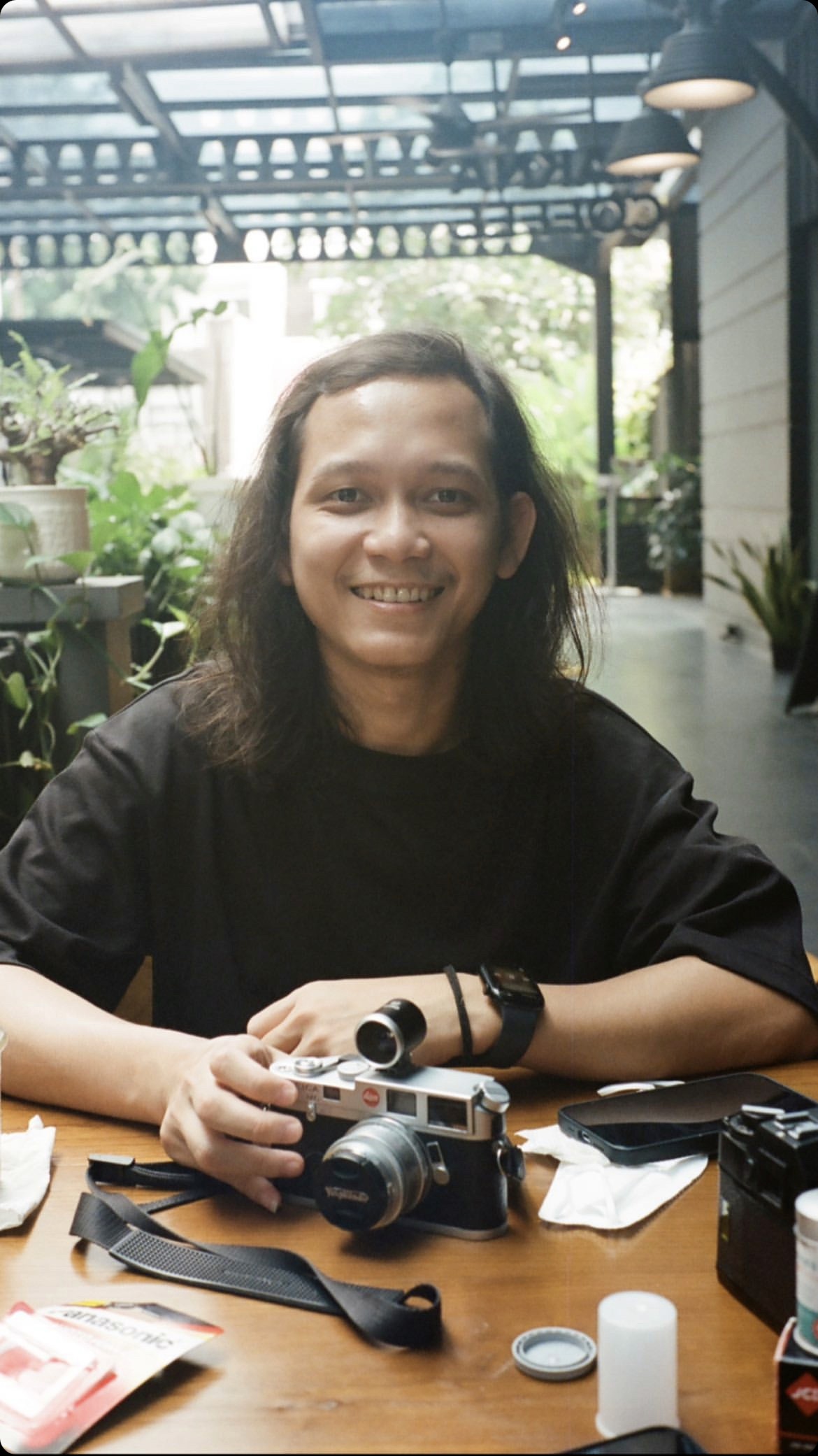 Align your direction by using a principle

Often when the team gets bigger, the more members in it, the harder it is to align. Every individual has thoughts and goals that are considered the best. But what do you think is best is also best for the team/company too? How do you measure it?

🧵 Go in the same direction by making team principle 👇🏻

So when I first joined my current company, I was the first designer in the ads team. There are 11 squads in the ads team with 200+ members from various roles. Imagine how many work initiatives are, and how different. ️😅

So, when I looked at the past few years, a lot of initiatives from this team were taken down, didn't work, or in different directions from each other. For projects that don't work, maybe because there are no designers and researchers who can help with UT / dogfooding. But for those with different directions, how come it can't be done? 😅

Plus, the challenge is, most of the 1-star rating on the Playstore & Appstore is about ads (Predictable!). So the question is, what should be done so that every initiative, whatever it is, will be aligned and consistent both in terms of design and direction?

Finally, I initiated to make Ads Product Principle. The hope is that this can be a direction and guideline for each individual in the ads team when they want to create or initiate something, so even though the squads are different, the goal is still on the same way.

So, what is the principle?

“a fundamental truth or proposition that serves as the foundation for a system of belief or behavior or for a chain of reasoning.”

It took 1 full quarter to make this principle. Back & forth discussions, iterations, and interviews. Making something that will be used by all members, of course, must involve everyone too. There can't be anyone who isn't comfortable when the principle has been finalized.

Highlights that I did when making this principle:

Dig deeper into each process above, maybe I'll make a separate article 🙏🏻

This is the final principle:

So with this principle, I hoped that it will provide clear direction and can be a balance between customer satisfaction, revenue, and tech

What's the next action? So in the final stage of the development cycle, the ads team has now added a process called product quality audit, which includes this:

The implementation of this principle has only been running for a month, but it's starting to feel good in every discussion there is a reference direction so as not to run away from the company roadmap and ads principle. Will share the impact later when it is implemented 👋🏻

End of thread. Thank you for reading. 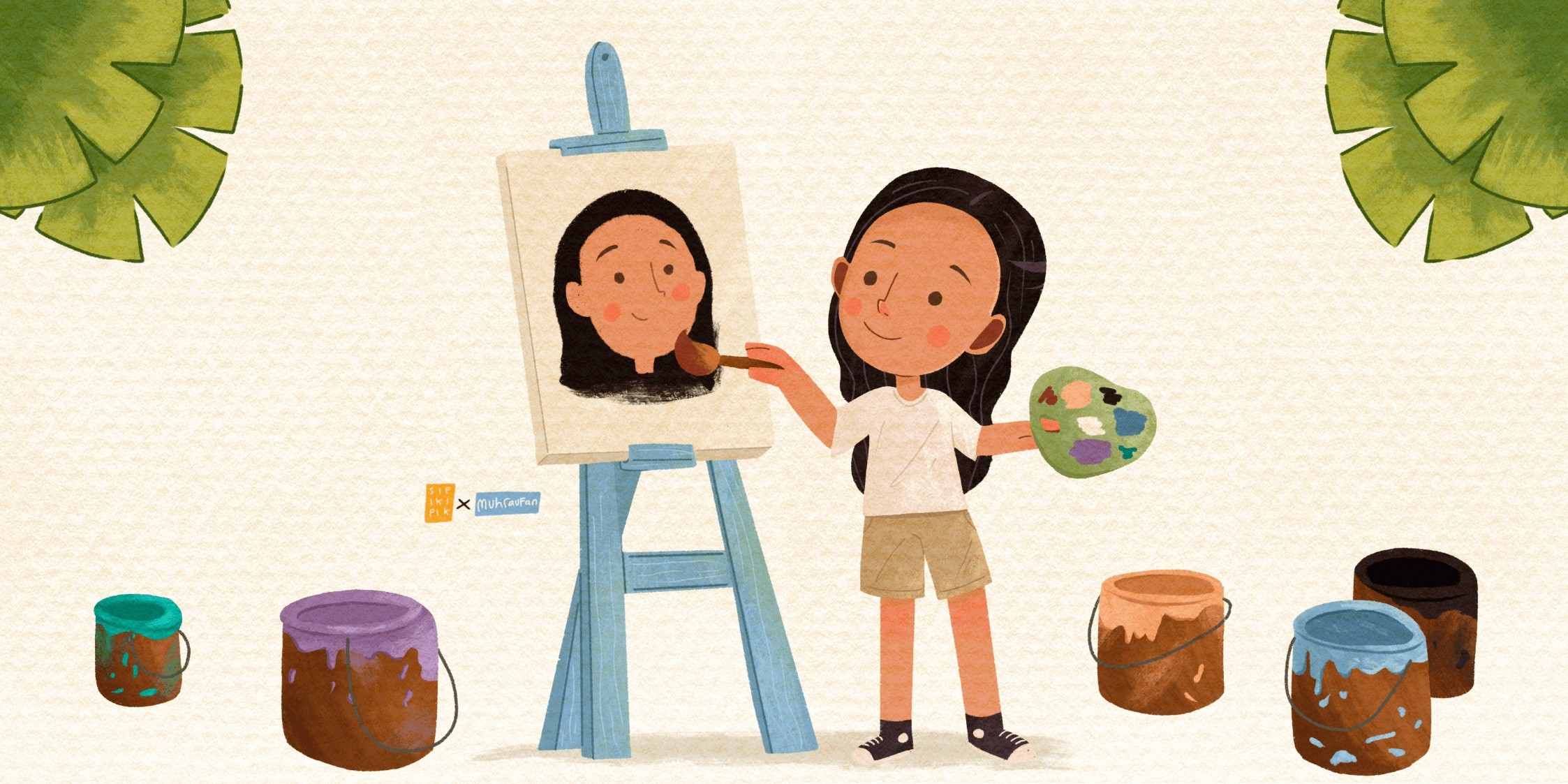 Why designing a portfolio is important for designers?

Don't underestimate the power of designing your own portfolio. Your portfolio shows who you are

Why designing a portfolio is important for designers?

Don't underestimate the power of designing your own portfolio. Your portfolio shows who you are