My Personal Experience on Overcoming the Imposter Syndrome at Work

My Personal Experience on Overcoming the Imposter Syndrome at Work

I believe we felt an Imposter Syndrome at least once. This is how I overcome this situation.
October 25, 2021

At every level in life, I believe we felt an Imposter Syndrome at least once. I myself, when I moved to my current office, I experienced the highest imposter in my life.

My personal experience on overcoming imposter syndrome at work 👇🏻

Now in this 6th month, the imposter has started to disappear and I begun to be able to solve it if the imposter appears again, it's also written down on my notes, so I just want to spill my personal notes here.

You are here (wherever you are right now) for a reason. So that's okay, just embrace it. When I wanted to resign, I was spoke to Yoel, my previous lead, then I said "I'm afraid I didn't pass the probation, because my colleagues seemed to be good, etc."

Then he said "It's true that Indonesian people always feel inferior when they are work together with foreign people, even though there are a lot of them is also "Goblok", take it easy, in average we can compete with them." And it turns out that it's true, in average, we can really compete.

In a positive context, yes. This is also a message from my lead at my current company when I just joined, he said "It's ok to be over-communicating, so you can learn and know faster".

As someone who always feel shy, it's hard to do this in the beginning. But in the end, I was forced to. Finally, in my early months, there were a lot of 1on1 with stakeholders in charge of a project. I have asked many questions in big forums, such as the product team, squad, or the design team itself.

Don't hesitate to ask questions in the big forums. It can be through a group chat, or also during a meeting together. Sometimes the imposter exists because we don't have the courage to just ask, so it plays in our own minds. Better just confirm it.

Rarely do this because it's scary to be called (or is considered) stupid. In fact, there's nothing more liberating than admitting that we don't know something, or don't know how to do something. So that someone will let you know.

After I said I don't know, try finding out. And of course, after telling I don't know, people who know will tell you. Acknowledging this won't make other people lose respect for us.

4. Just focus on your own business

Compare yourself with other people who usually trigger this imposter. So it's better to just "get shit done". Do your own thing. Always love the words "You should look up for inspiration, not comparison."

Sometimes I myself mostly care too much on what other people are doing, but my own business isn't over yet. So, just finish my own business well, ask for feedback from someone you trust, then look for anything else that can be improved.

Actually, if it's not too much, I think it's a good thing to feel imposter, so I can continue to improve because I feel like it's not enough. But in a reasonable corridor, not too much.

No matter how much you know, there’s always more to learn.

End of Thread. Thank you for reading.

Giving back to the community!

No matter how much you know, there’s always more to learn. I'm humbled to be able to give back to the community through ADPList. It's completely free. Let's learn from each other here. 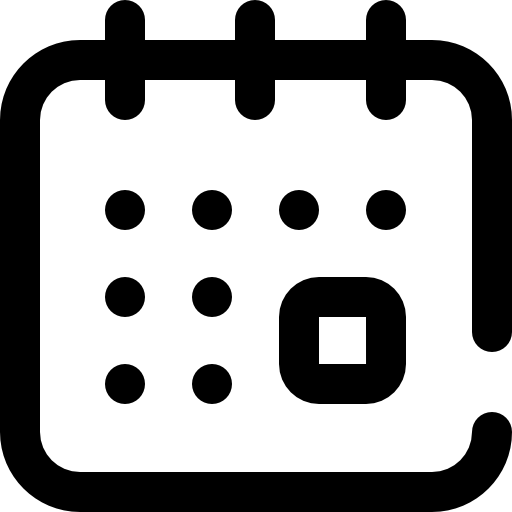