I try to summarize some of what I learned here 👇🏻

#1 - Information must be clear

The reason why my design is called "unclear" by the user is because my design is too clean and minimalist. Which is my assumption if in Indonesia is fine when making it that way. So I'm making items cards like that on a screen.

In my design, I only show the product name, price (+ discount), and seller's name. Meanwhile, many users ask for review info, the amount purchased, how many eligible coupons are there for that item. They also think it's important to put the shipping cost up front, so if the cost doesn't match, they don't need to open PDP.

And when I take a look at the local eCommerce, there is really a lot information in one product card 😅

My hypothesis is, yes they don't mind reading as long as they get clear information before deciding to go ahead. Whether it's buying goods, reading the news, or whatever.

I once said, Information is very important for Japanese people, it is also proven from the difference between Marie Kondo Global & Marie Kondo Japan youtube thumbnails 👇🏻 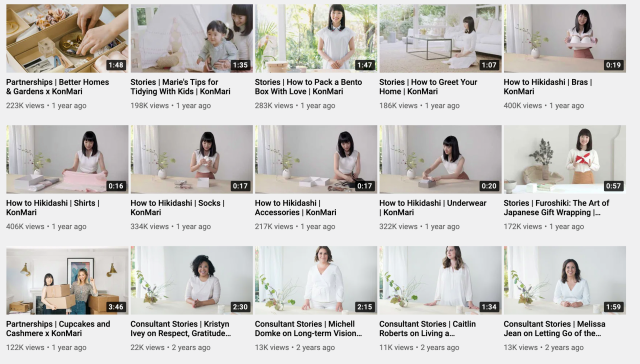 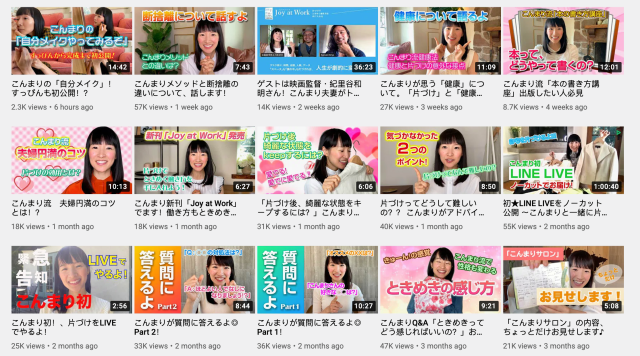 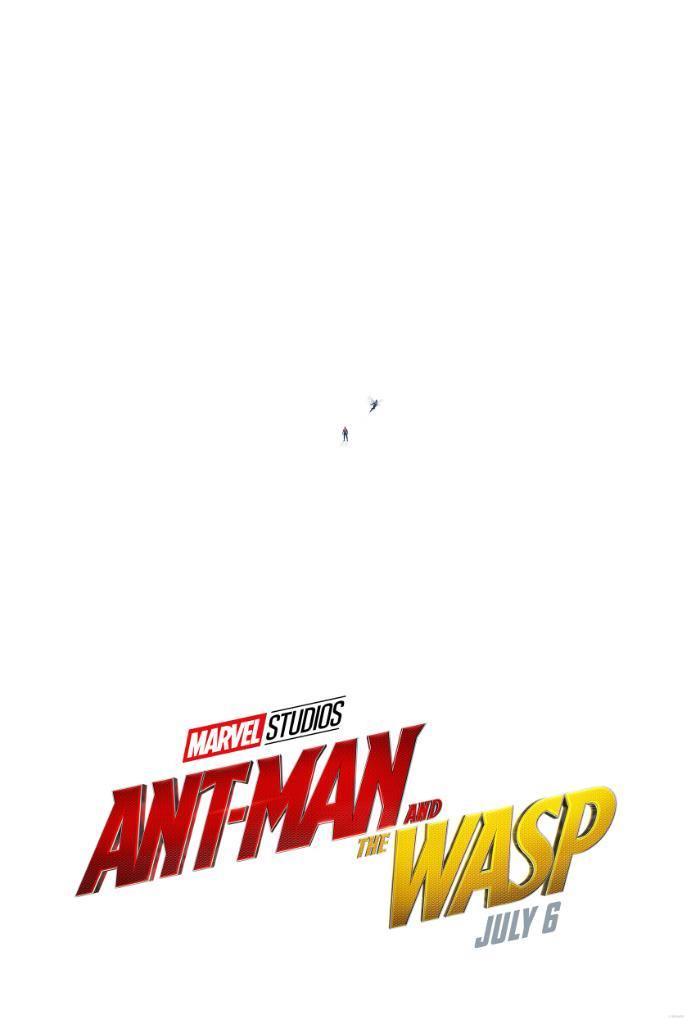 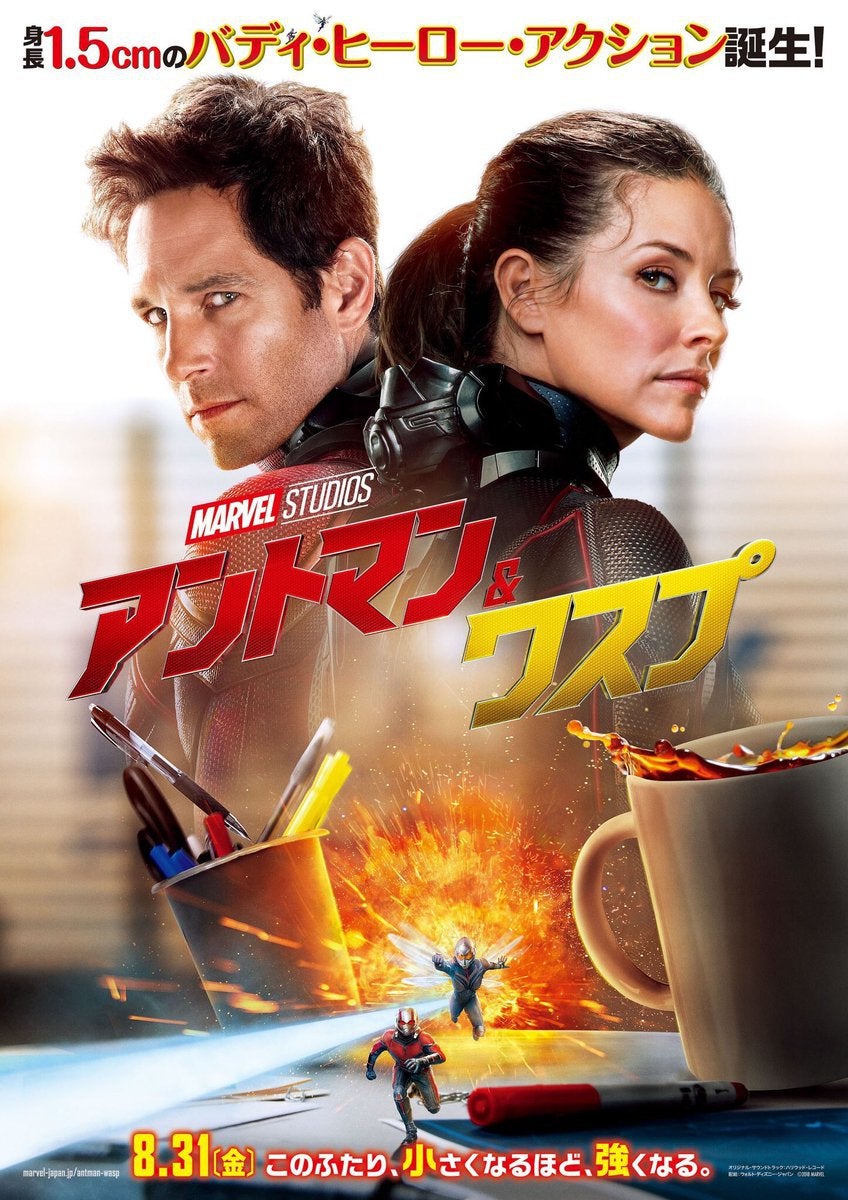 Continued from the previous point, because they don't mind reading something long. As long as it clear for them. Pictures are not the main content to trigger people to click, in the context of my work: triggers to read the news.

One great example, Let's see the design made by yahoo designers to localize their designs for the Japan market and compare them with yahoo Indonesia version 👇🏻 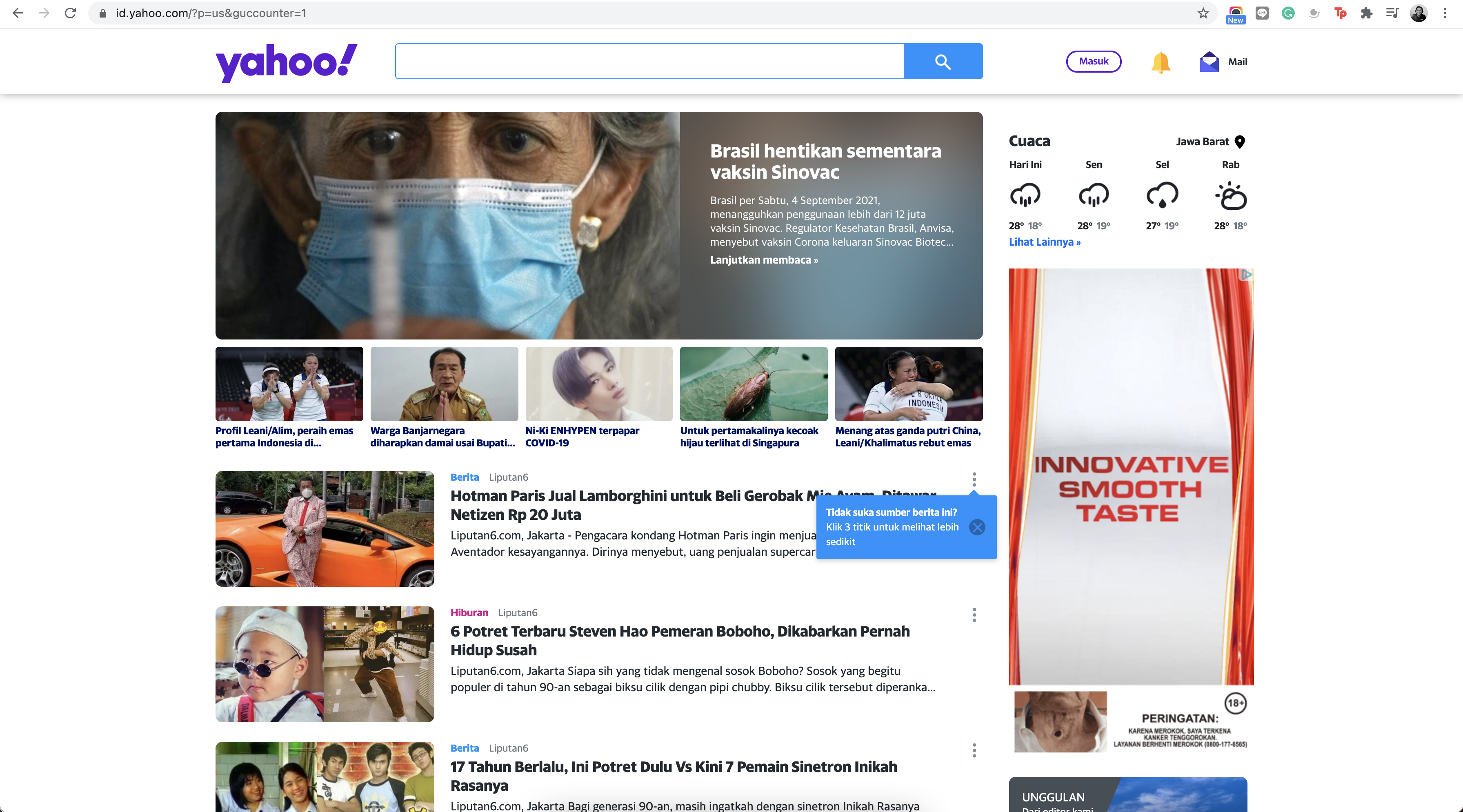 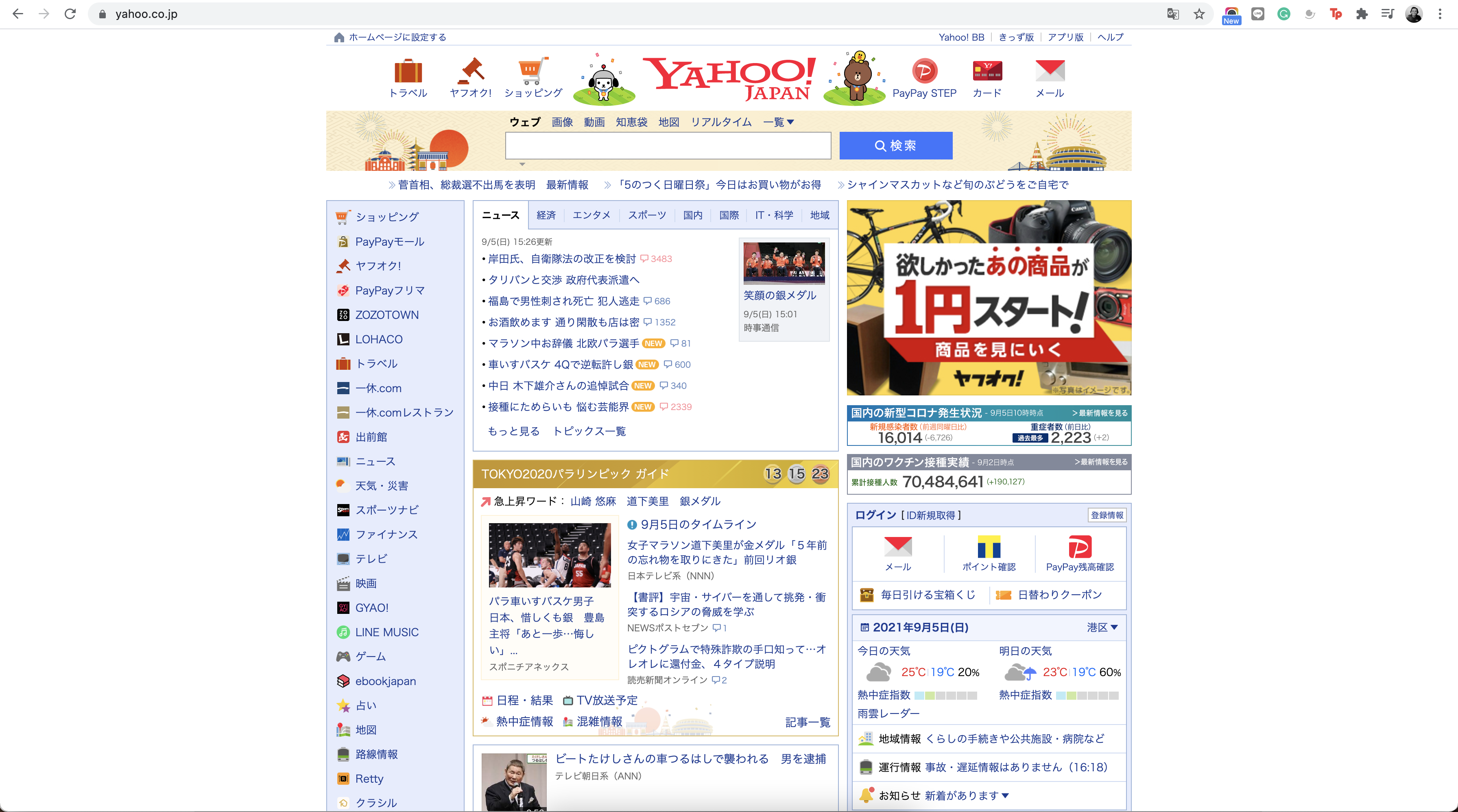 ‍
Even in the Japan design version, new/trending news, just use text, there's no pictures at all 😅

While in Indonesia, we usually use a big picture to trigger it to read the article, don't forget to add the clickbait title 😝

This is also quite unique. The most obvious is the Red. In Japan, red is associated with Boldness or Positivity. Meanwhile, in my experience, Red in Indonesia is for emphasis errors or warnings.

Great example of localize again, Rakuten Japan vs Rakuten Europe.
In Rakuten Japan, everything related to SALE or promo, using red. While in the Europe, use orange or blue.👇🏻 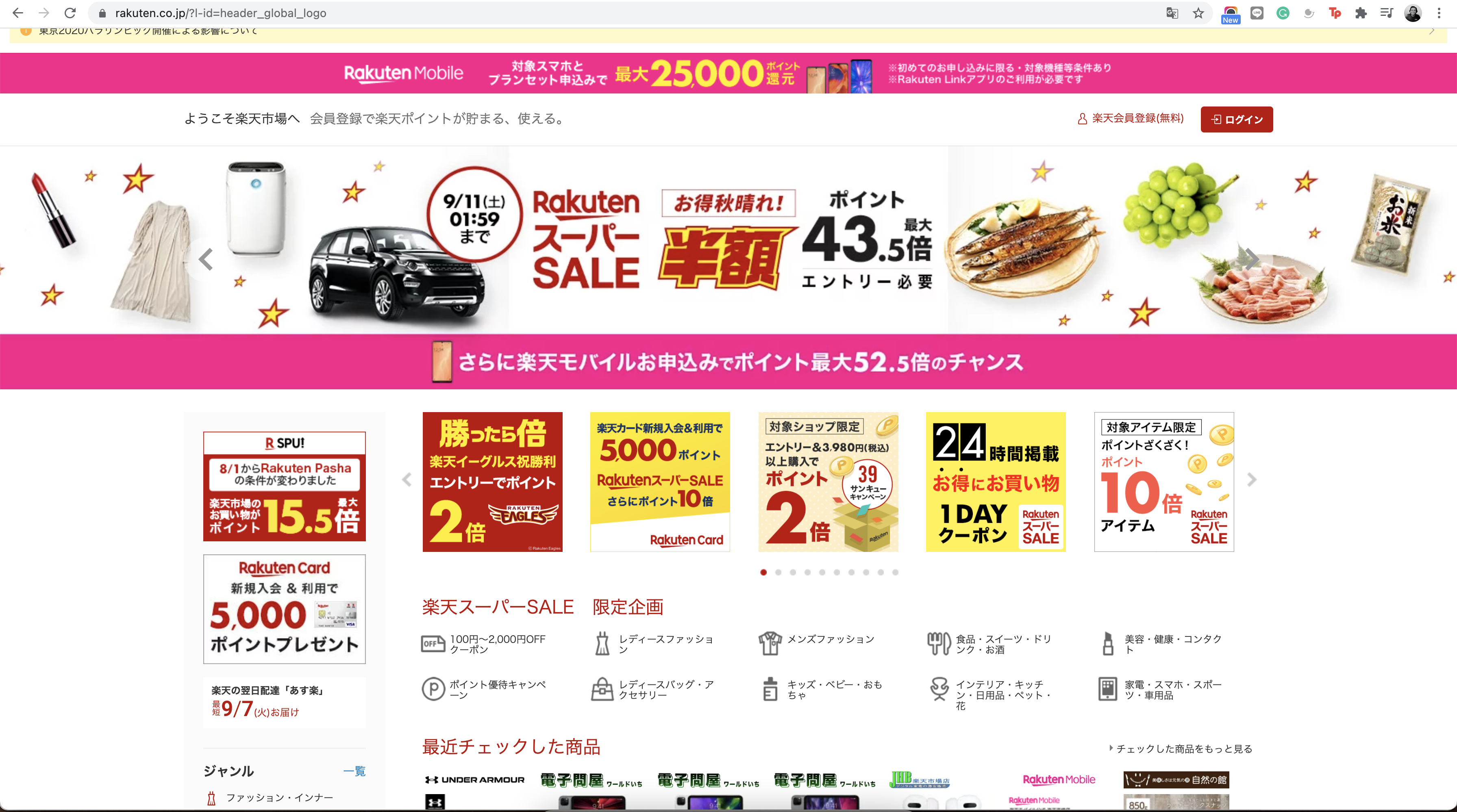 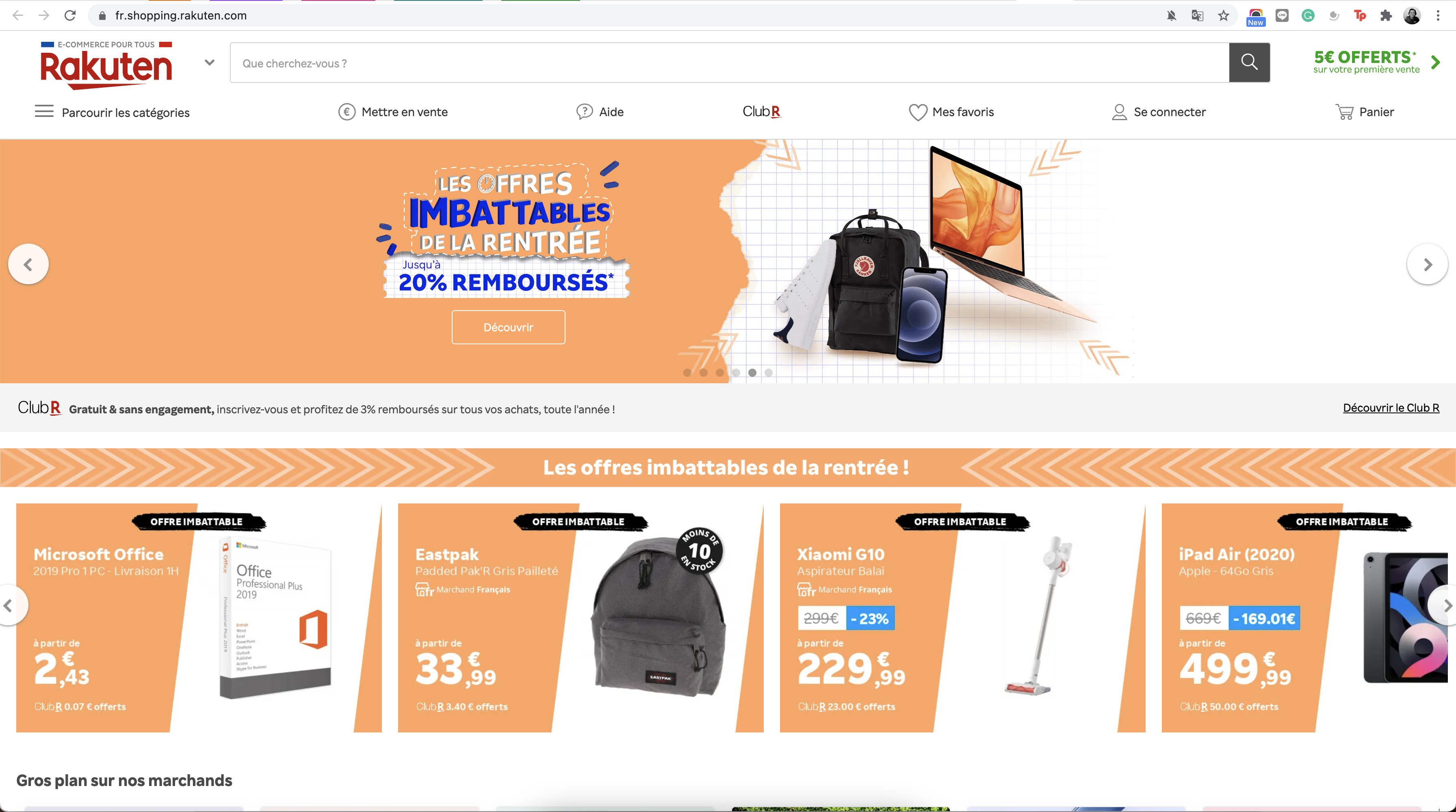 ‍
Even at my office, red is the color of the main channel, which is トップ  チャネル. The red color is also the color of something that must be noticed, such as coupons, notifications, etc.

I don't think it's only in Japan, but wherever relevance is important, it should be. But here, I have to adjust the relevance from the Japan user's point of view. 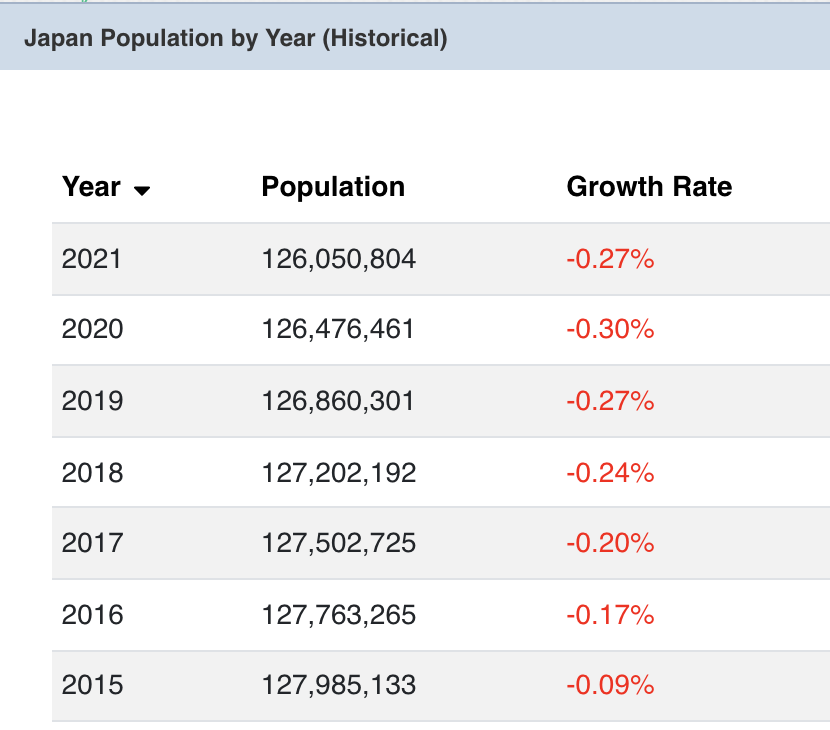 And most of them often read the channel まとめ, aka Humor.

It's a little less relevant, if I offering an apple watch to a 75 year old person who is reading a humorous article.

End of Thread. Thanks for reading! 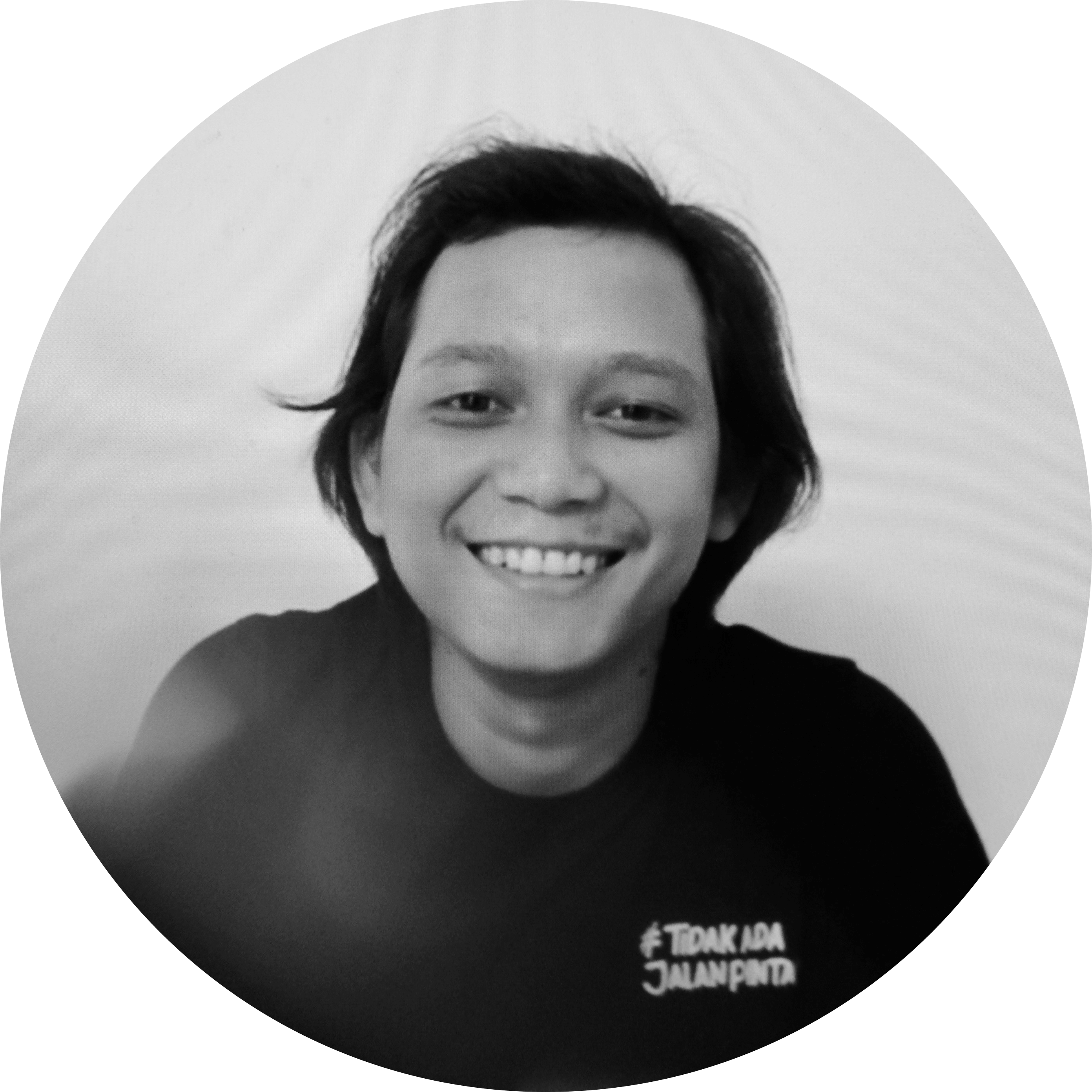 👈🏻 or Back to Homepage